EVP Strategy and Transformation at Colt, Jaya Deshmukh participated in a keynote at Mobile 360 APC on Building the Future Digital Nation. Jaya was also representing Colt CEO, Keri Gilder, who has recently been appointed as GTWN Global President.

Jaya laid out Colt’s vision of finding new ways to build digital nations through engaging with all aspects of communication, not just technology. She referred to the work of Canadian philosopher Marshall McLuhan, who coined the expression “the medium is the message” to encapsulate his proposition that all new technologies – from the initial creation of speech to writing to electronic communication – exert a profound impact on cognition, which in turn has an evolutionary impact on human society. Technology has no moral benchmark in or of itself, but it is a tool that profoundly shapes society’s self-conception and realisation.

Jaya explained that this concept could be extended to the hive mind, or the collective thoughts, ideas, and opinions of a group of people (such as Internet users) regarded as functioning together as a single mind. It is important to recognise and understand this collective impact of digital technologies when developing services for the digital nation – so that we can always aim to maximise the benefits and minimise the harms, or risks which can develop through the collective hive mind. It is this awareness of the impact of technology on society which underpins Colt’s engagement with international organisations such as the GSMA and the GTWN, as they work to build sustainable digital societies.

You can watch the video of the session here https://www.mobile360series.com/asia-pacific/session/building-the-future-digital-nation/ 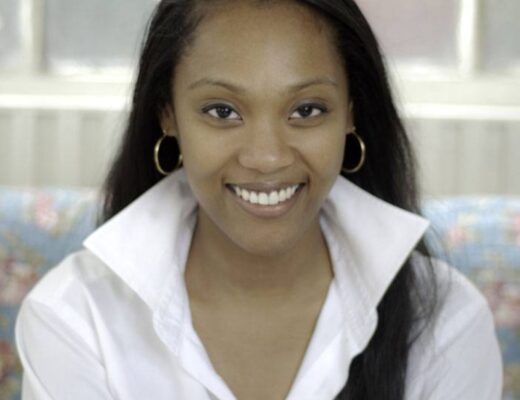 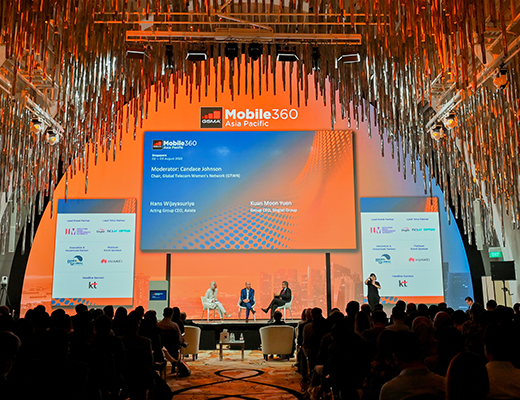