On October 10 2020, TED and Future Stewards brought to YouTube the results of a global transgenerational consulting operation aimed at a global audience from all socio-economic levels. The 50 participants included celebrities such as Al Gore, Ursula von der Leyen, Richard Attenborough and Jane Fonda, along with other lesser known professionals, architects, artists, renewable energy experts and innovators of all kinds.  During this “Countdown to a better, greener, healthier, thriving, resilient, fairer, cooler, creative future” they shared suggestions about how to rebuild a better post-COVID world.1   Their discussion gave a glimpse,  founded on hope and enthusiasm, of “the world we all hopefully want”. The pre-condition for achieving this goal was to take advantage as soon as possible of the detailed, positive and soundly applicable advice proposed.

“The world to come”, however, is something else entirely. It seems presumptuous in these times of political and environmental uncertainty to make overly optimistic predictions about such an anxious future. We can hope that the future will arrive more or less in the general direction proposed in the Countdown. However, to believe this we need to make compatible two scenarios that seem to be irreconcilable. On the one hand, we strive for the dignified survival of all human beings – and other forms of life too – in all conditions and in all latitudes (as expressly stated in the SDG program of the United Nations). On the other, we promote an unbridled economy that thrives remorselessly on exploiting the planet. In addition, there is a current social breakdown caused in part by the exponential growth of fake news, of extremist groups such as deniers and conspirators, which is provoking a global crisis in the search for meaning. In this crisis the underlying problem is that digital transformation, through social media, gives voice to multitudes of people without knowledge but with often wrong and dangerous opinions. Elections won by populists who seem to lack ethics have thrown their own nations into chaos in relation to actions to combat the threat of COVID-19, or to protect the environment. In this infodemic the precious value of ‘objectivity’ is lost, and fact is seamlessly confused with subjective opinions and echo chambers. This is the unfortunate downside of digital transformation, but also an unavoidable price to pay for the benefits of such a massive economic and social transition.

Digital transformation brings with it a change that goes far beyond a new way to do business. It is not just about management or a new communications system, it is about all of us, and it affects the daily life of every human being. Digital culture is not simply added to our former alphabetical culture; rather, it overturns all of its assumptions. For example, the alphabet allowed the western individual to take personal control of language and gave one a kind of privacy that was enhanced in the silence of reading. This opportunity constituted the private and inviolable consciousness of each one. Instead, the digital invades the mind, outsources cognitive functions such as memory and judgment to various portable screens and networks and tracks all our mental and physical movements. Moreover, algorithmic assistantship moves the decision-making center from the intimacy of the person to the machine in order to suggest or anticipate decisions. We are thus facing a historical, anthropological, psychological, personal and social upheaval.

That said, the solution could be found at the heart of this transformation, by pushing rather than slowing the progress of AI. An increasing amount of human judgment is already, in some way, entrusted to AI in terms of critical decision-making processes in medical, legal, military, administrative and many other sectors. It is therefore conceivable that our trust in the principle of objectivity will in future be vested in the algorithm itself, so that it does not disappear forever from our social consciousness.

However, even algorithms cannot always be trusted.  Children are falling victim to algorithmic traps, as described in the The Social Dilemma2, a documentary that analyzes the insidious manipulation of children by social media algorithms, controlling their choices and moves that, if not totally involuntary, originate in largely unconscious processes. We need to prioritise education – rather than the economy or the military – to truly defend the future of nations and their prosperity.

Today we need to realize that the collaboration between man and machine has become indispensable. This is a key concept of the “Symbiotic Autonomous Systems (SAS)”  Initiative of the IEEE, an ongoing research project that takes as its basis the first examples of symbiosis already present in a number of areas that influence our economic system and our way of life. This initiative started 5 years ago and now proposes a 360° vision incorporating technology and standardization, which is the main IEEE’s focus, but combining this with complementary points of view, including economic, regulatory, ethical and socio-cultural perspectives. Derrick de Kerckhove is involved in the latter, because the transformation resulting from technological evolution in all walks of life requires awareness, planning and dissemination by current and future actors.3

The technologies that support datacracy, or algorithmic governance, could also usher in the emergence of a networked direct democracy as well as a post-scarcity/post-capital ecosystem  (…)

Among our predictions in the first two SAS White Papers (2017 and 2018), energy issues were given top priority.

1 Countdown is a global initiative to accelerate solutions to the climate crisis. The goal: to build a better future by cutting greenhouse gas emissions in half by 2030. https://www.ted.com/series/countdown

2 The Social Dilemma is a 2020 American docudrama film directed by Jeff Orlowski and written by Orlowski, Davis Coombe, and Vickie Curtis about the role of social media in influencing behaviour of people young and old, mostly unknown to them. https://www.netflix.com/it-en/title/81254224

3 The IEEE Digital Reality Initiative was launched by Roberto Saracco under the auspices of the IEEE to identify trends and existing digital technologies to forecast developments to 2030 for the first two years (2017 and 2018), and later extending the vision to 2050. To date four White papers have been published, one a year to 2020 and Derrick de Kerckhove has participated in all of them. 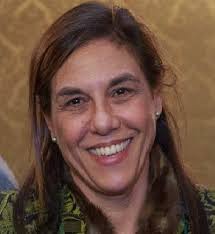 Maria Pia Rossignaud is Director of Media Duemila, Italy’s first digital culture magazine which was founded in 1983. She is also one of 25 digital media experts chosen by the Italian delegation to the European Commission to advise on digital culture and digital transformation of the media. She is a frequent contributor to The Mobile Century and a long term supporter of the work of the GTWN. 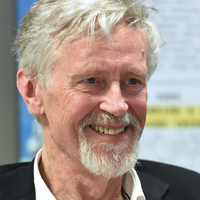 Derrick de Kerckhove is a journalist at Media Duemila. He has spent many years as a professor and cultural researcher in digital media and digital transformation of society in both Canada and Italy. He is a former long-term Director of the McLuhan Program of Culture and Technology at the University of Toronto. 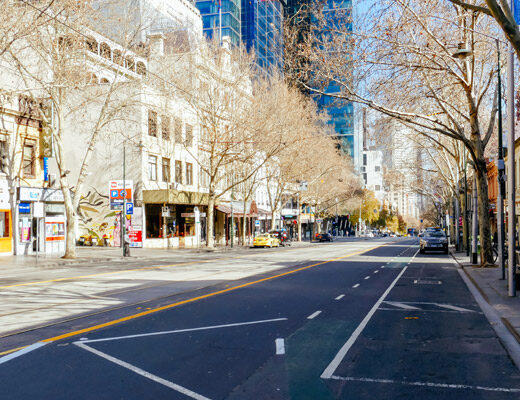 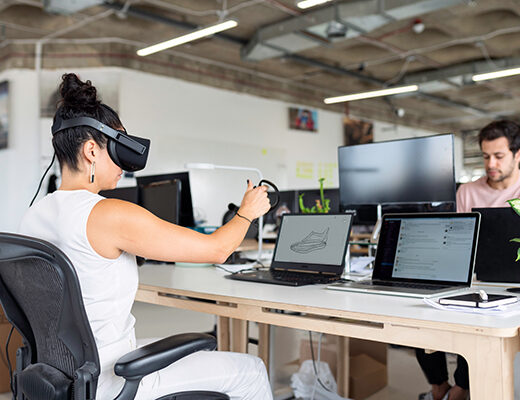 Imagining and designing the future together