Investment lags in Africa due to the 10 plus years it takes for patient capital to be recovered in some countries. Currently, there is approximately 1.2M km’s of fiber in Africa, with another 500K km’s required to achieve cross continental connectivity. Fiber projects are capital intensive, at a cost of US$30,000 per km or more to deploy, depending on the geography. Government policy needs to promote the private sector by providing an enforceable regulatory framework based on high standards of corporate governance. Policy needs to address telecoms related issues such as: rights of way, licensing, taxation, interconnection, and cross-border connectivity. Political instability, coupled in some cases with limited protection of foreign investments, inhibits access to the foreign funding required for these capital-intensive projects. Low income levels and population density outside of urban areas contribute to both increased costs and longer returns on investment. These issues coupled with a lack of digital literacy and local content, which currently equates to only 30%, represent some of the key challenges that are required in order to increase broadband penetration rates in Africa.

Broadband contributes twice the growth in GDP than that of mobile in developing countries and is a requirement for 5G to truly be realized due to its large capacity capabilities and low latency parameters providing front/backhaul connectivity. Subsea Fiber connectivity along the coasts of Africa has been key to increasing capacity and connectivity on the continent via Subsea projects since 2009: SEACOM, TEAMS, EASSY, SAFE/SATS-3/WASC, GLO-1, ACE, WACS, with A2A, 2Africa, Equiano, & PEACE currently under development. These projects have collectively brought hundreds of terabytes of potential capacity to Africa, and have provided onward connectivity to Europe, Asia, the Middle East and the Americas either directly or by connecting into other Subsea cables. African Broadband projects/companies such as PCCW, WIOCC, Liquid, BCS, CMC, Link Africa, CSquared, Sparkle and Orange are some of the companies providing terrestrial connectivity across multiple countries in Africa, driving affordable connectivity further inland on a per Mbps/Gbps basis to landlocked countries, fixed & mobile operators, ISP’s and ultimately the end consumer at reduced rates.

Additionally, Towerco’s in Africa have played a role in significantly reducing the cost of providing mobile broadband service and have contributed to the acceleration of mobile coverage to rural Africa. In conjunction with the Mobile Network Operators (MNO’s), Tower Companies such as IHS, Eaton, Helios, and American Towers, amongst others, collectively own and/or manage over 350,000 towers throughout Sub-Sahara Africa, providing a central point of interconnection for terrestrial Fiberco’s and Satellite providers to connect to the MNO’s, allowing for co-location of valuable power and fiber assets to be coordinated for development. An additional 300,000 towers are anticipated for development throughout the continent, with many more opportunities available for Small Cell and Wifi operators as 4G and 5G becomes a reality across Africa.

Challenges and opportunities for the TMTS industry

Clearly Africa is a continent in which we as the TMTS industry can make the greatest economic, social, and governance impact. While some governments are more advanced than others, most are working closely with the World Bank, the GSMA, and the Developmental Funds Institutions. Today, the OTT Players such as Amazon, Facebook, Google and Microsoft are showing a willingness to invest in Africa which brings the issues pertaining to regulatory, policy and taxation into greater focus, alongside traditional funding sources.

When we look closely at Africa we see many challenges related to network deployment costs, fragmented or non-existent network coverage, particularly to rural areas, low affordability of mobile & fixed broadband services, high illiteracy rates as related to digital skills & educational resources, and the lack of local content. Additionally, as we approach the transition from 3G/4G to 5G in Africa, there will be a growing need for Tier III/IV Data Centers in order to host and store the exabytes of data required for video and bandwidth consuming BtB and BtC IoT applications that will require secured Cloud Storage and IT Services. While some may view these issues as obstacles, in reality, they represent commercially viable opportunities for investment and entrepreneurship throughout the end-to-end TMTS ecosystem across Africa. 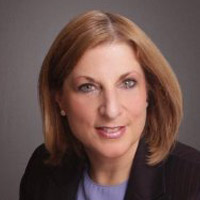 Laureen is an Alumna of the IFC (World Bank), where she was the Principal TMT Adviser, in the Global Telecoms, Media & Technology Investment Sector. Currently she is the Founder & CEO of Extelcon, LLC, providing technical and commercial oversight to the Investment Banking Community, Regulators, and TMT & Satellite industry sectors as Lender’s Technical Adviser for multi-billion USD telecoms & technology companies. Prior to joining the IFC, Laureen was with Alcatel-Lucent (now Nokia), as Vice President 4G/LTE Strategy & Innovation. She is a founding Director of the Global Telecommunications Women’s Network (GTWN), and is a BOD member of Rising Tides III, a European based Angel Investment Fund, providing financing to female led IoT start-up companies. She holds an MSc in Telecommunications Engineering from Rochester Institute of Technology, and an MBA from Long Island University in New York. 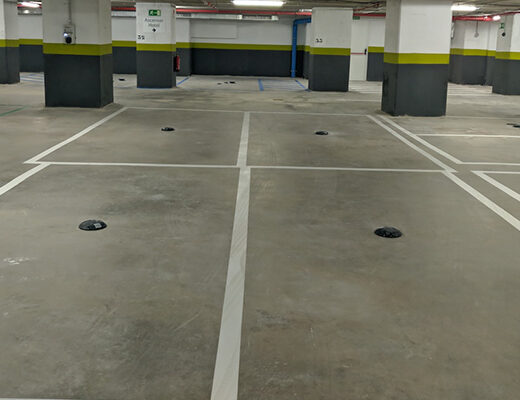 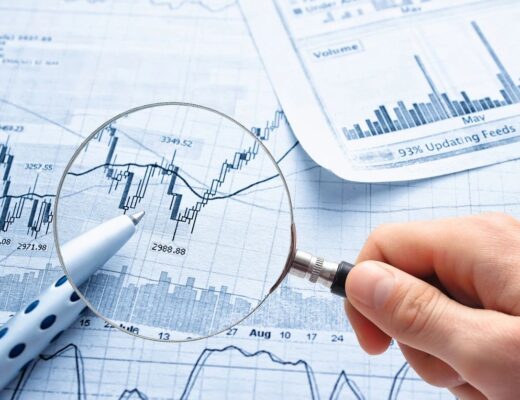