In August 2020 the southern Australian State of Victoria was firmly in the grip of a rapidly spreading second wave of CoVID-19. Daily infection numbers were running in the 700s with no sign of slowing down. Daily death rates, almost exclusively of aged care residents, were running in the low forties. While these numbers may be small in comparison to the impact of COVID-19 in many other countries, this situation came as a shock in Australia, where most areas of the country had been successful in containing or eliminating community transmission altogether.

After a second wave of the virus broke out in Melbourne as a result of a mismanaged hotel quarantine system, 5 million residents of the city found themselves pariahs in their own country, with all State and Territory borders closed to them. Faced with an economic and social crisis, the Victorian State Government began looking for a roadmap out of lockdown, hoping they could bring the State back to a ‘new normal’ by Christmas 2020. At the time, this goal seemed beyond reach.

Faced with an unprecedented set of circumstances and a public health crisis, the Victorian Department of Health and Human Services turned to the work being done by a team of expert scenario modellers. They were asked to develop a model to address a seemingly intractable public policy challenge – bringing a city of 5 million diverse inhabitants out of a pandemic lockdown safely.

Their expertise ranged across urban and population planning, biometric modelling and public health and epidemiology. Dynamic policy modelling – based on a range of complex assumptions about the way humans will behave given a particular set of circumstances and restrictions – became the ‘secret weapon’ of the team trying to contain the virus.

Public policy is more often than not developed on the run and is based more on the achievement of political objectives of the group or party in power at the time, rather than a scientific approach based on verifiable fact. It is therefore remarkable to have witnessed first-hand the impact that an evidenced based scientific approach could have on public health planning and implementation, in what became a live experiment about the impact of dynamic public policy modelling.

Despite many misgivings about the level of restriction on their movement and activities, the Victorian public accepted the unusual and, in comparison to other countries, extreme control measures that the model predicted would succeed. These included: a night time curfew; the mandatory wearing of face masks; closing down the international airport to all incoming arrivals, even returning Australians; confinement to within 5k of your home except for work, exercise, medical appointments and care-giving; closure of all retail premises; and a virtual shut down of the normally vibrant city centre. The success of the scheme relied on general public acceptance of these extreme measures, which was an achievement in itself.

The model predicted various stages, and a tiered loosening of restrictions, to get to the desired less than 5 community transmission daily figure. This benchmark was achieved precisely as the model predicted – on 26 October 2020. Melbourne continued to record 0 community transmission and 0 deaths, gradually easing restrictions in a strictly controlled manner, applying assumptions about the human reactions to these changes that the DPM enabled them to make with a high level of precision. The predictions from the model had been achieved right on target.

A hope for the future

Although the approach of the DPM and reliance on it by public health officials, were frequently questioned by the public and in the media, its success in achieving its stated objective was irrefutable. The DPM demonstrated in real time the value of a multi-disciplinary approach involving experts from different backgrounds, using diverse skills, applying technical knowledge to achieve a clear public policy objective.

On the other hand, the use of the DPM approach could also be seen as a one-off exception to the rule in public policy, given that it was used during a public health emergency with no precedent in living memory. But for those who promote the important role of STEM and encourage the younger generation to seek a career in science and engineering, it provides a ray of hope from the darkness of 2020. Perhaps we can imagine a future where a renewed interest in a scientific approach to policy development may become an enduring legacy of the crisis, and that it is viewed more broadly as a valuable approach to address other major public policy challenges.

Dynamic simulation models are virtual representations of the real world where individuals and communities act and react in the same way as people do in real life. Melbourne University’s Dynamic Policy Model (DPM) resulted from an extensive international collaboration among a multi-disciplinary team from Australia and New Zealand over many months. The primary contributors were:

The model looked at how people move around in the community. To do this, they simplify how people interact and spread coronavirus (COVID-19). The purpose of the model is to help understand the likely outcomes of possible policy actions taken by Governments in response to the SARS-CoV-2 outbreak over time. It works as a decision support tool, to enable development of evidenced-based policy.

The model used for the roadmap assumed that from the time a person becomes infectious, there is a 25 per cent chance that within 24 hours they will be tested and identified as having coronavirus. This assumption was based on how long it would take people to get tested and therefore how quickly they are detected as a case. Some people might only get tested after they have had symptoms for a few days, and others might isolate before they became infectious thanks to contact tracing.

In the models, each person has individual characteristics that reflect Victoria’s demographics. Examples of some of the assumptions built in are:

Some people are older, some are younger, some go to work, and some go to school. Everyone moves around according to their characteristics and the current restriction levels.

A few people are super spreaders, and the chance of someone being a super spreader grows as case numbers grow. A super spreader is someone who infects more people than the average person with coronavirus (COVID-19) would.

Wearing a mask and keeping at least 1.5 metres away from others reduces each person’s chance of catching the virus.

Not everyone who interacts with someone who has coronavirus (COVID-19) will become infected. The chance of catching coronavirus changes if you interact with someone inside or outside, if you are both wearing masks, if you wash your hands, and depending on how long you spend with that person.

Vicki MacLeod is Secretary-General of the Global Telecom Women’s Network (GTWN) and editor of the GTWN’s flagship publications. She is a global strategic adviser with many years’ experience in the telecommunications industry and government policy areas, both in Australia and internationally. 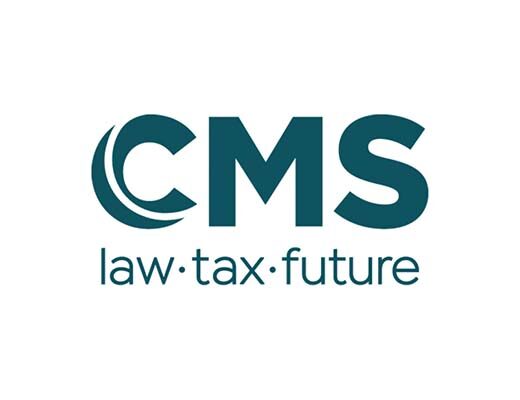 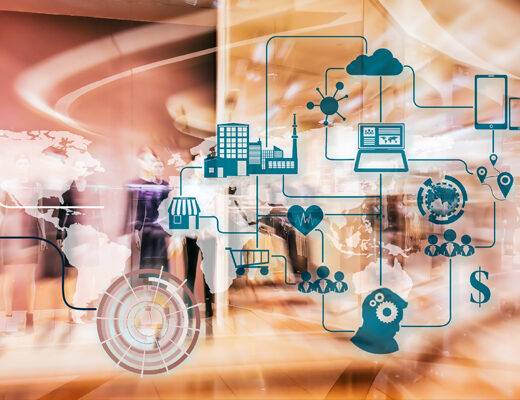