As a small girl, when other female youngsters were not allowed to participate in the “dangerous” tree-climbing of the boys. I took part and loved the challenge.

As a young professional, when I was the only non-male political journalist around. A hard experience, with the precious appreciation of my readers as compensation nevertheless.

In politics, I climbed the career-ladder mostly on my own, getting a bloody nose now and then. And I often had to cope with an all-male-world (remember my time as EU-commissioner in Telcos!). Difficult, often. Fascinating, always.

And then two miracles happened.

First, my launching of the “women on boards”-directive provoked a strong reaction of the female professionals, who felt humiliated by the macho attitude of their male counterparts. They did the only wise thing to do: they assembled into professional organizations and built power by solidarity.

Second, I was introduced to GTWN. And I could see, in practice and worldwide, that in all interrelated fields of the world of digital technology, high-level female professionals play a fundamental role. For the first time I understood, that the new world of technology will do fine. Because the female factor will lead the power of technological innovation in the direction of values and respect for the human being.

Thank your for not only imagining the technological future through the lens of humanity, but also for shaping and building it! 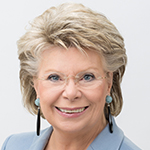 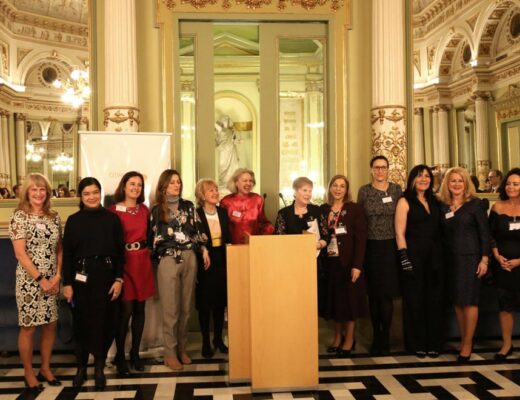 The GTWN: building the future on strong foundations 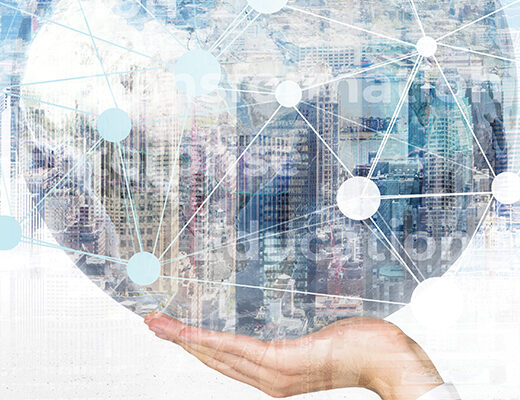